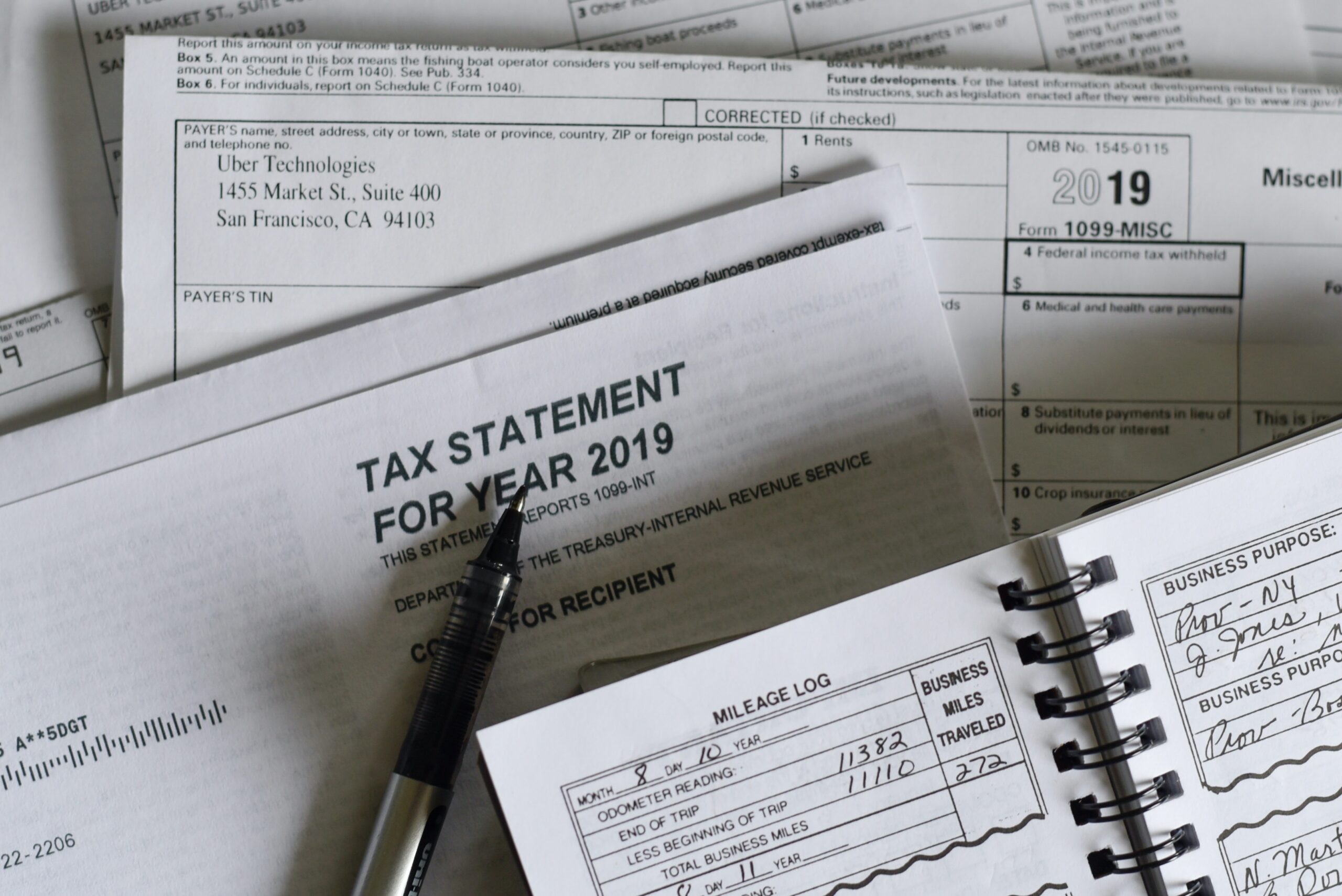 The concept of “Permanent Establishment” has always been a vexed issue with a chequered history in spite of various judgements by the Supreme Court (“SC” or “Court”). This concept has been prone to litigation and has been under intense scrutiny by the taxmen.

Recently, the Apex Court[1] has decided a case in favour of the taxpayer and held that mere setting up of a Project Office (‘PO’) for preparatory and auxiliary functions could not be covered under the shadows of Permanent Establishment (‘PE’), absent discharge of core functions by the PO.

Understanding the facts of the case

Ruling of the Supreme Court

The limited question before the SC was that whether the activities carried out by the PO in India constitute a PE in India with respect to DTAA between India and Korea. Following arguments were put forward before the SC:

The existence of a PE depends on number of factors such as nature of operations and activities of the shop set up in India qua the activities of the overseas entity. The underlying documents such as Board resolution, RBI approval supporting the claim are quite relevant and once again emphasis the fact that drafting of such documents/ agreements is paramount.

The Supreme Court also shed light on the fact that initially the onus is on the revenue and not the Assessee to establish the existence of the PE in India.

This ruling from the Apex Court is a welcome judgment for overseas investors/ entities who may want to undertake turnkey projects with their Indian customers. The ruling spells out the dictum for the permissible operations of the PO under the ambit of ‘preparatory and auxiliary activities’.

Interestingly, given the fact that a lot of countries have signed the Multilateral Instrument (“MLI”) under the BEPS project, the business models would need to be examined afresh keeping in sight the changes provided under the MLI vis-à-vis DTAA provisions.