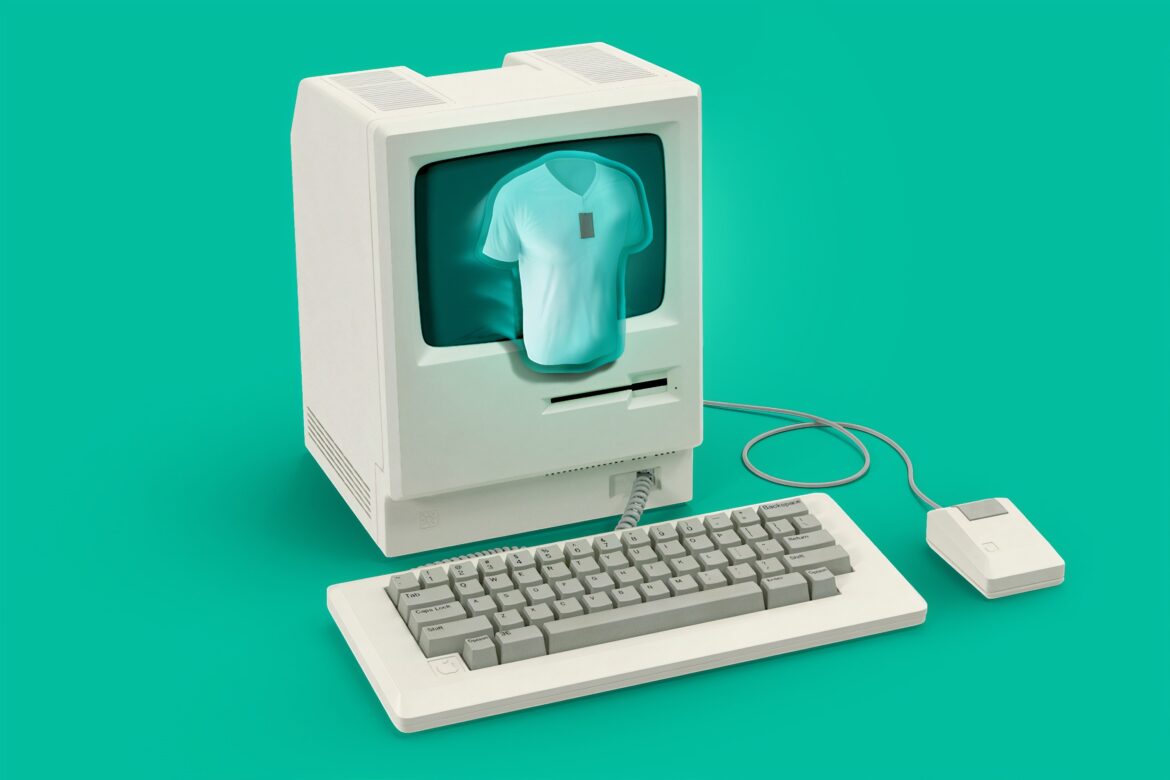 While we all are dealing with the new normal, the Government of India recently imposed a new tax, known as the DIGITAL TAX. Many of the businesses in this era shifted their working patterns from the traditional brick & mortar stores by going digital & adopting e-commerce to promote & sustain their businesses. On account of the Covid-19 pandemic, even the most developed economies require revenues on account of the slump in their economic activities. In this situation, the Indian government capitalised on the digital growth of businesses, which is the need of the hour. 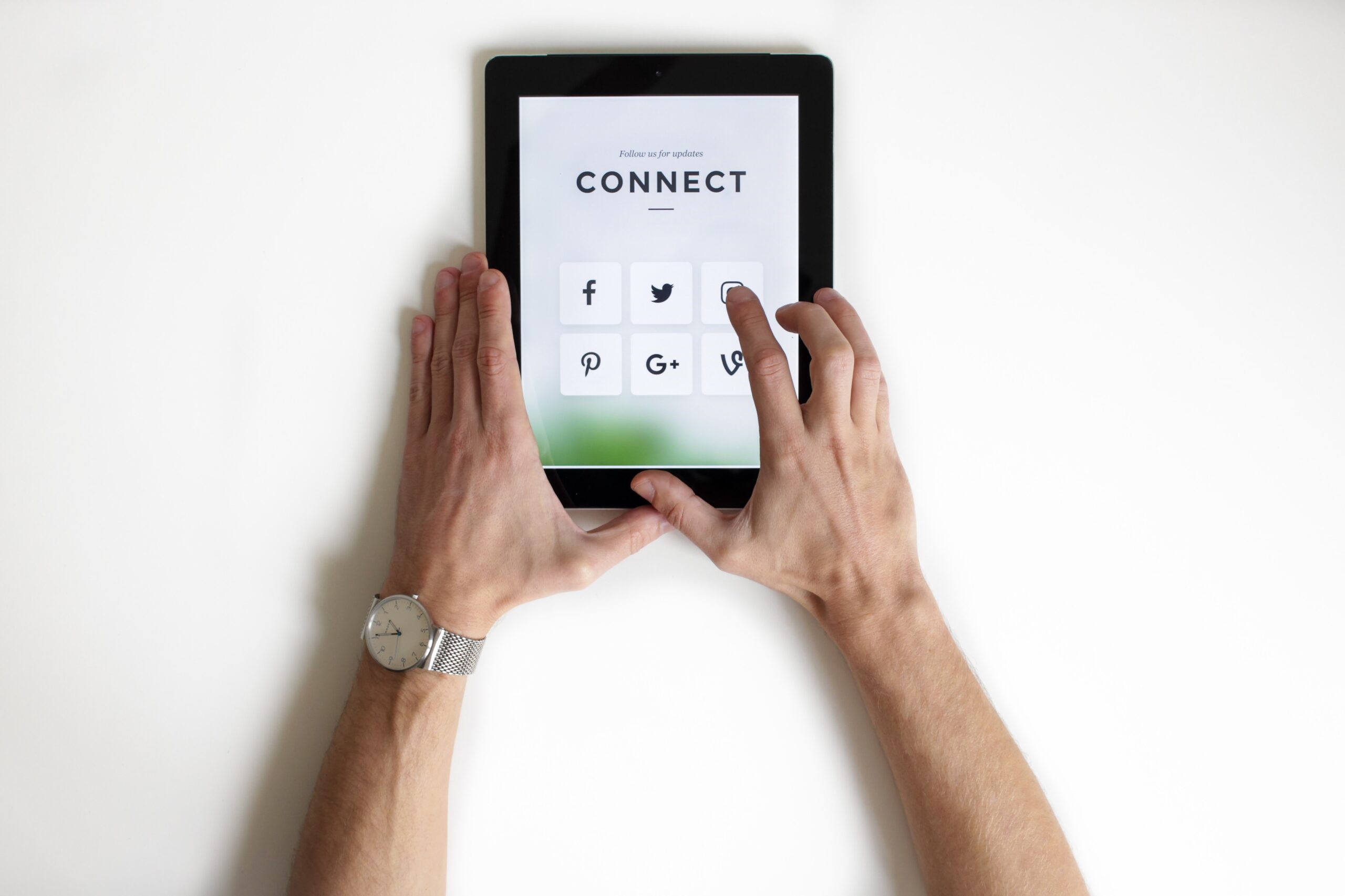 India comprises of second-largest online users in the world, with over 560 million internet users, & hence global digital businesses have a large online presence in our country. The government realised that these online giants like Amazon, Google, Netflix, etc to name a few escapes the purview of taxation in India & other such countries where taxation is high by establishing its headquarters in tax havens and giving digital services in many countries of the world.

What is Digital Tax?

Digital tax is levied on nearly all online commerce activities done in India by companies without having any taxable presence in our country. More particularly, it is levied on the value of the consideration received by e-commerce operators for the supply of their services or for the facilitation of that supply or service to:

India also introduced the concept of “Significant Economic Presence” for the purpose of taxation, which includes the following:

Both these tests when simultaneously applied, check whether the digital transaction is taxable in India or not. This strategy to tax in India is in line with Organisation for Economic Cooperation & Development (OECD) Base Erosion & Profit Shifting measures (BEPS) Action 1 report from 2015 to being online businesses under taxation umbrella.

To ensure that the digital transactions are appropriately taxed, the Government of India, in the recent past, introduced 2 major changes in this field. The Equalization Levy, wherein the foreign digital companies are taxed at 6% on their gross revenue earned from advertising services was introduced in the year 2016. This reform raked over Rs. 550 crores (the US $73.4 million) in the year 2017-18. The new amendment, which is in force with effect from April 1, 2020, extends the ambit of equalization levy to include almost all online commerce activities done in India by those businesses which have an only online presence in India, taxing their revenues at the rate of 2%.

The Income tax department has introduced changes in the form (ITNS- 285) used to pay equalization levy to also include the option of paying this digital tax of 2%. The first instalment of the new tax was due on July 7, 2020.

International taxation principles were first established in the 1920s, but as one can understand, these are now outdated in this technology-driven world. In this context, around 135 countries, including India agreed to define new laws as per the need of hour under the aegis of (OECD). However, even till date, the organisation hasn’t reached for a consensus for levy of digital tax, as one country’s tax revenue will lead to forgoing of some other country’s tax revenue. In spite of the double tax avoidance measures undertaken by many governments, there might be certain transactions on which tax would be levied in two or more countries.

However, countries like France, Spain & United Kingdom have unilaterally introduced the concept of DST (Digital Service Tax) primarily aimed at global technology giants. India too is not far behind these countries in levying its own version of digital tax.

The United States of America has imposed certain allegations in its writeups against the countries following digital taxation as most of the technology giants belong to the USA. Moreover, the companies which are directly affected due to this taxation are also protesting against this new regime of tax.

The Indian Government, though is rigid on its stand to tax the digital transactions in India. Recently, Google Inc.’s Chief Operating Officer (CEO) Mr Sundar Pichai spoke with our Prime Minister Mr Narendra Modi on various issues, including the growth of digitisation in India, Google’s planning to invest in India & about the digital tax imposition.

According to a report from the Ministry of Electronics & Information Technology in partnership with McKinsey, our Indian economy can generate over $ 1 trillion from the digital industry by the year 2025. Introduction of digital taxation in this COVID situation when the whole globe is grappling for revenues is a very positive step taken by our government. This move is in the right direction to capitalise on the changing work patterns, changing buying patterns & the shift towards digital transactions as a whole. It would positively generate much-needed revenues for the Indian government in this time of COVID outbreak.

The views, thoughts, and opinions expressed in the text belong solely to the author and the website is not liable for any damage, loss, liability arising out of the article by relying, using, presenting or through any means. Readers are advised to rely and apply their diligence before relying and using any information from the above text.